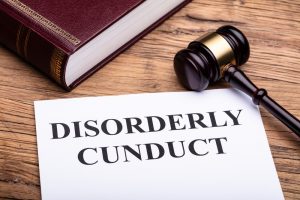 What is disorderly conduct?

This is not an exhaustive list but outlines the most common disorderly persons offenses for which people are charged in New Jersey. 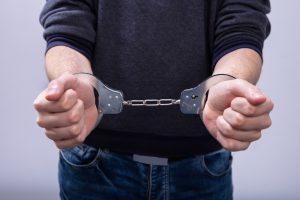 What are the impacts of a disorderly persons charge?

Disorderly persons charges are offenses, while other, more serious charges are known as crimes. As noted, these offenses are equal to misdemeanors, and while some people think that misdemeanors are not serious, they can have lasting impacts on your legal standing, our lives, and our futures.  New Jersey Statutes 2C:1-4 separates the classes of offenses in the state. These statutes differentiate between an offense and a crime and relieve disorderly persons offenses from the ‘criminal’ standing. As the result of being an offense as opposed to a crime, a person charged with a disorderly persons offense cannot be tried by a jury, including indictment by a grand jury. Instead, their case is heard by a municipal court judge.

Contrary to popular belief, even though a disorderly persons charge, petty or otherwise, is not considered a crime, it could carry longstanding consequences. 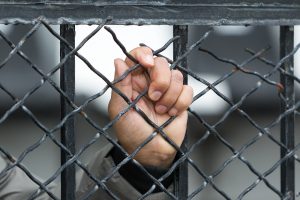 A petty disorderly persons charge carries a potential jail sentence of 30 days, while a regular disorderly persons charge runs the risk of landing you in jail for up to 6 months. Additionally, the fines are no laughing matter: up to $500 for a petty charge and $1000 for a regular charge. This doesn’t include the potential community service and court costs that are incurred by the defendant.

Some judges respond harshly to disorderly persons charges, especially when the person charged has a history of such behaviors, in order to dissuade them from acting as such in the future. One of the most important things to keep in mind is that following a disorderly person’s charge, the charge will remain on your criminal record for 3-5 years. This could adversely impact many aspects of your life.

What if I was erroneously charged?

Many people mistake that a disorderly persons charge is no big deal. So when they are charged as the result of a friend’s actions or some other charge such as profiling, it is imperative to contact a criminal lawyer to discuss your rights and options.

At The Montanari Law Group, our criminal defense attorneys are experienced in supporting our clients in Paterson, Hawthorne, Wayne, and across Northern New Jersey with all types of disorderly persons charges.

To schedule a consultation with an experienced member of our team today to discuss your case, please don’t hesitate to fill out our online form or give us a call through our Little Falls office today at 973-233-4396 for a free consultation.