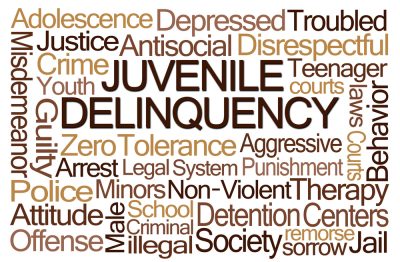 What can a juvenile offender expect in the New Jersey juvenile justice system? 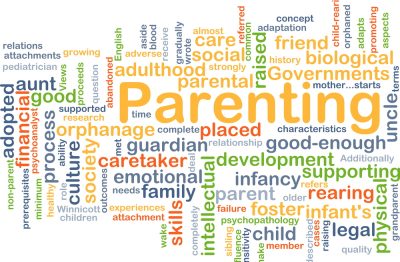 What does it Mean? Common Family Law Misconceptions in NJ

There are many terms in family law that people do not understand or understand only partially. Legal terminology can leave one hearing one thing while thinking another. Let’s take a look at some of the most common mistakes people make when discussing family law. Prenuptial agreements: Mine, Yours, Ours You don’t have to be rich or have several businesses to set up an agreement before you are married.  A prenup is similar to a will in that if you and […] 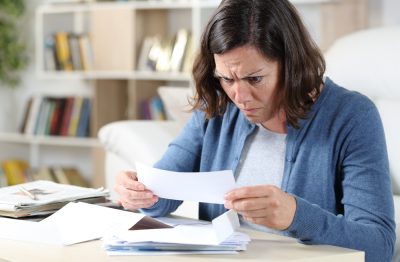 Bad Checks in New Jersey: Not as Harmless As You Think

The state of New Jersey takes the act of writing bad checks very seriously. Everyone has probably written a check and was surprised that it bounced due to insufficient funds.  The bank charges you between $25 and $50 for the mistake, and you contact the person to whom the check was written to pay the amount owed right away. Delayed bank transactions, direct deposit mix-ups, and human error on the checking account holder are frequent reasons for writing bad checks. […] 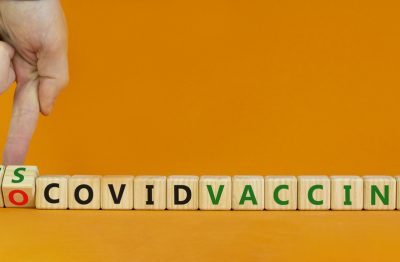 What If My Former Spouse Won’t Let My Teen Be Vaccinated?

In May, the Food & Drug Administration’s decision to allow children between 12 and 15 years old to be vaccinated against COVID-19 has brought new contentions and complexities between divorced parents who disagree on vaccinating their children. If you are a parent who is divorced in New Jersey with some form of custody of your child and want your child to be protected against the coronavirus, and your former spouse does not want your child or teen to be vaccinated, […] 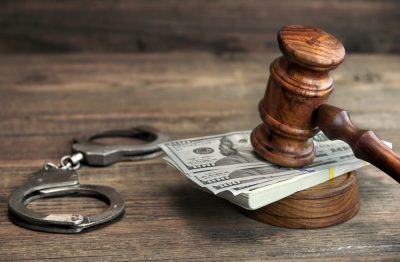 How Has the Bail System in New Jersey Changed?

The days of a cash or bond bail have gone the way of the dinosaur. Defendants are now facing a different set of rules. As of January 1, 2017, New Jersey decided to save immediate incarceration for the most serious offenders; those considered a flight risk or a danger to the community before their indictments or trials. The decision was made because New Jersey correctional facilities were bursting at the seams, the existing bail system favored those with economic means, […]