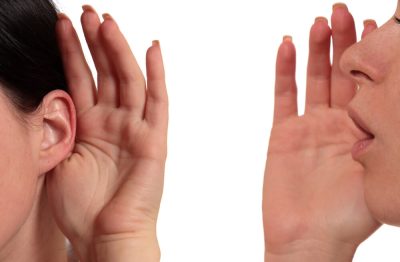 Hearsay in NJ Family and Matrimonial Law: Nothing But the Truth

Hearsay is defined as non cross-examined piece of evidence offered during a trial or hearing process. Here’s How it Works in New Jersey. When confronted with the term “hearsay,” most people assume it is not allowed in court. That is not the case. Hearsay is evidence that depends on the credibility of someone who cannot be cross-examined in the courtroom. It can be written, verbal, or nonverbal. When the original laws on hearsay were created, they were extremely narrow, so […] 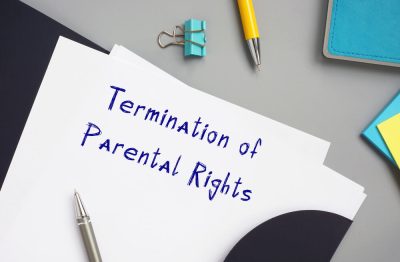 How Can Parental Rights Be Terminated in New Jersey?

Termination of Parental Rights (TPR) is a controversial and painful issue for many families. Parental rights encompass the education, religion, and medical choices made for their children. Parents have the right to decide with whom their children will associate and what activities they will participate in. In New Jersey, there are conditions under which parental rights can be terminated, such as when children are endangered either by their parents or the environment they live in. A child’s right to be […] 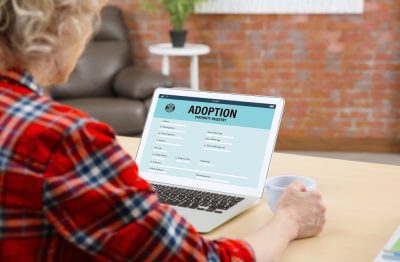 Preparing for a Home Study as Part of the Adoption Process

Many elements go into the adoption process; making sure that you are adequately educated and prepared is essential to having a smooth and successful transition into this parenthood. Deciding to adopt is exciting and full-time. Regardless of whether you’re adopting from foster care, within New Jersey and the United States, or internationally, many of the same legal requirements exist to facilitate that process. One of these requirements is a home study. A home study is a document that includes a […] 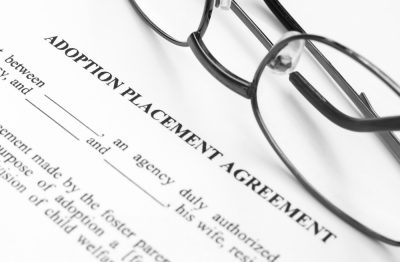 Adoption Attorneys Discuss the Steps with Clients in Passaic County and Northern NJ Clients in Wayne, Clifton, Paterson, with offices in Woodland Park. The adoption process for any adoptive parent or pregnant mother planning for adoption can be overwhelming. Given the myriad of laws and standards, you must qualify to be considered eligible to adopt. Adoptions processes and qualifications vary state by state, further adding to the possibility for concussion and delay in a successful process. Read on to learn […] 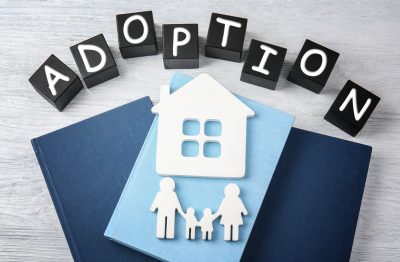 Know your rights and the rights of your blended family during the adoption process Blending your families can be an exciting experience but complicated by the many legal rules surrounding stepparent adoption in New Jersey. Being knowledgeable about your rights is important, but many people are not aware that the most common type of adoption within New Jersey is that of a stepparent adopting a stepchild. The sooner you talk to a lawyer, the easier it will be to understand […]